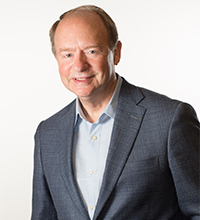 Mr. Miller is currently a partner in The Sage Group of Bellevue, WA, a strategy development and implementation organization, where he leads the Auto ID practice. Mr. Miller has over 25 years of experience within the mobile computing and AIDC industry serving in various executive capacities at Norand Corporation, and Intermec Technologies (NYSE: IN), where he was President from 2004 to 2006. Mr. Miller served on the board of directors of Socket Mobile, Inc. from 2008 to July 2013. He is a past Chairman of A.I.M. Global and a member of the AIDC100 organization. He received his B.A. in Business and M.B.A. degrees from Western Illinois University. 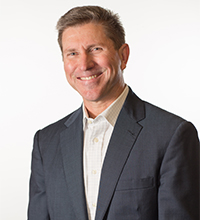 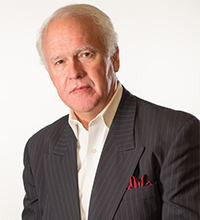 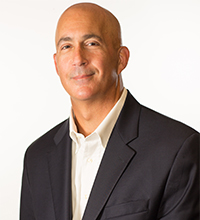